Perk TV version 1.29 or 1.2.9 you will never see the “Are you still watching” then you have to click on “Yes” but guess what? You’re not earning any points, zip, nada, nothing, no points at all if you’re running 1.29 1.2.9, now if you upgraded it but not to the latest, you will get points for some, but not all. Some of the advertisement will give you an error message saying you have to update Perk TV, your version no longer supported and yeah no points.

So it’s best to upgrade to newer version a week after new version published, doesn’t have to be right away, and in fact it’s better to wait a few days to week for the new version being uses by the community to see any side effect before installing on your device.

Perk TV is no scam by the way, you earn points, convert points to giftcard. Just that you’re earning less and less each months or so as more and more users are joining and those Perk TV farm people are really taking advantage and what causing the small amount of points earned than before. So call Perk TV farm will soon see the effect of Are you still watching, hope they will drop off the network for kind of like cheating but to be nice, they’re just taking advantage to earn more points. People with 8 phones claimed it paid for groceries and gas, if that’s so then what earning for those that have 100 phones? well good luck managing 100 phones 🙂 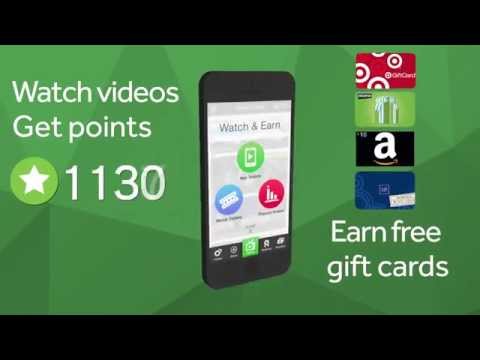 Now the new PERK TV version 1.9.9 at the moment, appears to have the are you still watching less than the previous version, however points are being decreased by half. Well if we look back at history, 10 points, then 8, then 7, then 5, then 4, then now fluctuated between 1 to 3, I haven’t seen any zero yet, maybe those that have zero point because they’re using older version of Perk TV.