What that mean? well if you’re Asian and especially Vietnamese, you would know what that mean, in Vietnamese it mean “luoi bo” basically China had taken action to print a map of South China Sea indicating all the South China sea belong to them, Vietnam and neighboring countries including India have only the shore of the ocean belong to them! Isn’t that crazy? if you’re not into geography, look at the map below!

China is a giant communist nation, people of China will surely support their government saying the whole South China sea belong to them, but what does Vietnamese people think? What does the Philippines think? Taiwan and India and all the surrounding countries? off course they don’t like it, and had taken action to reject that kind of bully from China, the only thing Vietnam was for about a hundred or so China Visa passport instead of the standard Vietnam visa which is permanent stamp, Vietnam put a paper Visa to China passport, I don’t think that’s enough action to indicate the rejection Vietnam have toward China declare the whole South China Sea belong to them.

One thing I want to point out is, communist government are very private about their actions and negociation, what was negociated while back Vietnam and China make wonder if the Vietnam selling itself little by little to China, allowing China to have special treatments? well Vietnam communist, you pick China as your partner during the war, now you suffer consequences, but don’t let the people of Vietnam suffer with your communist regimes. I hope it be a lesson to you, and it’s not too late to turn around pick a different side like the USA LOL 🙂 good luck! 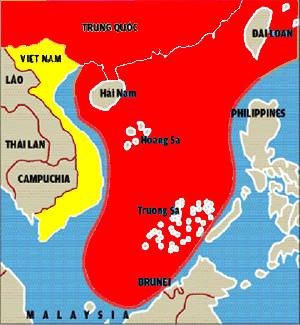 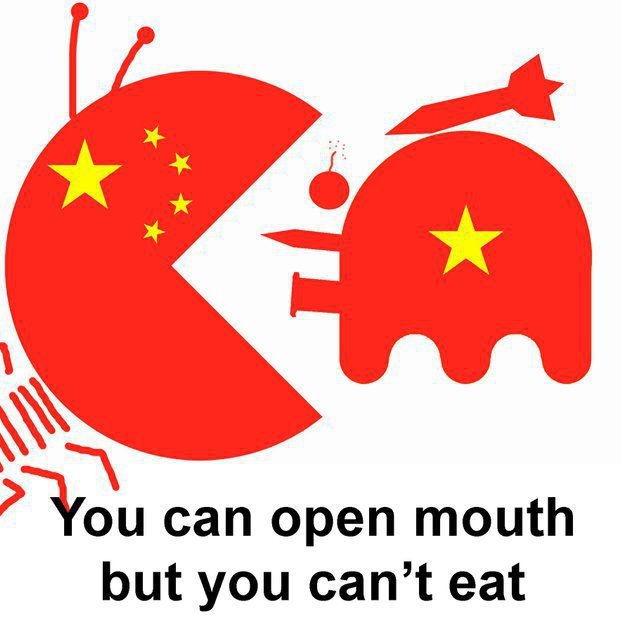 Vietnam is defending itself from being bullied by giant China communist will Vietnam win? 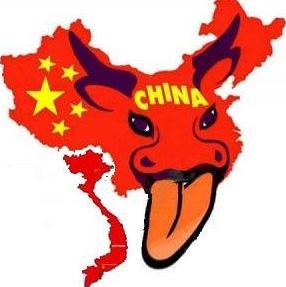