China is behind India in space explorartion, surprise? well don’t be  Today India launched successfully mission to Mars, that’s right to planet Mars, they skipped the moon, while China launching it’s probe to the Moon for exploration. US and Europe already on top, testing plasma engine to be installed on a spaceship for Space exloration and bringing human to Mars. Including Google and EBay investors to build a spaceship to mine ASteroids, however they’re in it for the money, not science. Exciting news, human Space exploration like Christopher Columbus day is near, say good bye to Earth soon 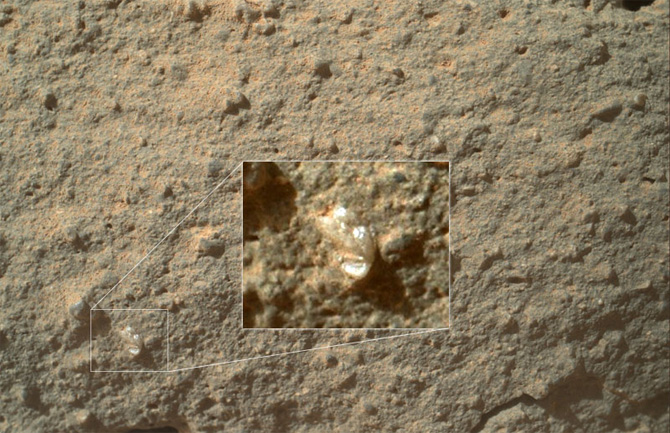 China is behind India in space explorartion, surprise?