Yeah, whatever left of hurricane Isaac are currently here, where I live in Pennsylvania, over the past few days since before labor day week end, the sky has been dark, cloudy, rainy, a little bit of a thunder storm day and night, but luckily I don’t think it’s as bad as people from the south endure over the past few weeks. Probably smaller than Katrina but if we watch the news some part of the south got hit pretty hard, based on the images  on TV and newspaper internet alike, flooded street neighborhood homes, people on boat, so far not too many casulty but enough to say it’s a destruction. 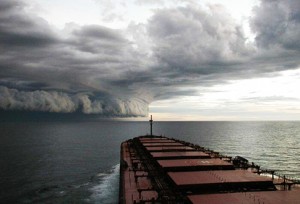 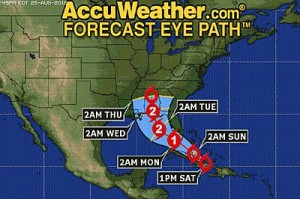